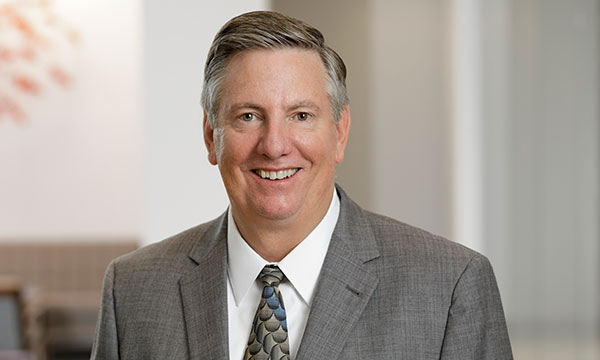 “We are excited to partner with Rock Hill as they have shown to effectively work with entrepreneurial industrial products and services companies. Through prior experience I knew it was time to find a financial partner to achieve the growth objectives in front of kV Power and to continue to provide our customers with the highest quality work and safety as we grow.”

Search Rock Hill Capital to see if we have what you're looking for!